Thoughts on day five of my daily-post-for-a-week challenge:

For me, the beauty of Hula is that the words, rich in meaning and story, provoke and inspire a deep well of expression in the dance. It is poetry in motion. As a hula dancer with Na Lei Hulu I Ka Wekiu, under the leadership of Kumu Patrick Makuakane, Iʻve been on a fascinating journey studying the traditional, as well as, the innovative side of Hula to themes that help push the boundaries of the art form. Coming up next month at the Palace of Fine Arts is a production that highlights the latter: The Natives Are Restless. Twenty years ago, Natives broke “Hula ground” with pieces such as Salva Mea which tells of the cultural repression and political strife of Native Hawaiians. This yearʻs 20th anniversary production of Natives includes both seminal and world premiere numbers. In tangent with the show is the release of the beautiful and substantive coffee-table book, The Natives Are Restless, written by Constance Hale. Learn more about the Native are Restless show and get tickets here and check out The Natives are Restless book here.

Above photo: From the dance number Salva Mea. This is on an ad at the back of a Muni bus in San Francisco. 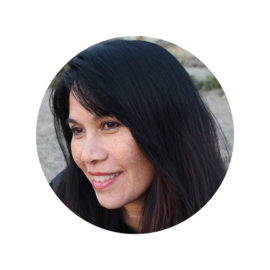 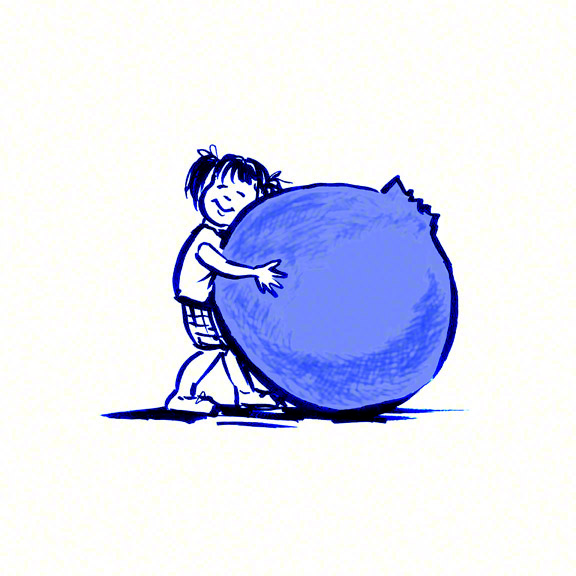 Hello Friends! You are invited to the launch of new... END_OF_DOCUMENT_TOKEN_TO_BE_REPLACED